The world of 2D animation

Home > The world of 2D animation

2D Animation is the conventional movement strategy. It is one illustration pursued by another in a marginally unique posture, followed by another in a slightly different pose, on and on for 24 frames a second. 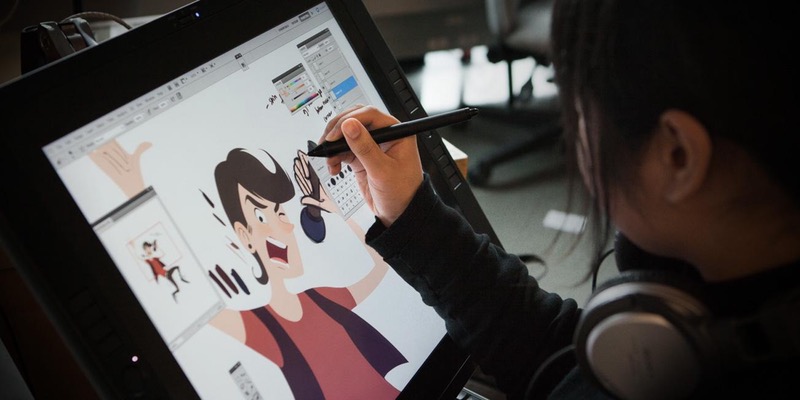 They don’t seem to advance toward or far from the watcher, as they would in 3D movement. The 2D movement utilizes bitmap and vector illustrations to make and alter the energized pictures and is made utilizing PCs and programming programs, such as Adobe Photoshop, Flash, After Effects, and Encore.

The purpose 2D animation is to create and edit the animated images and is created using different computer software programs such as Adobe Photoshop, Flash. These animated images can be used in Advertisement, Films, Television shows, Computer games or Websites.

The 2D animation in today’s time is least demanded as compared to 3D Animation world. Every thriller movie or else horrible are too interested to watch in a 3D animated way. Still, the Brainpoint has stuck to his old program will teach you the 2D animation within the 6 months duration at your nearest center in Mumbai at Grant road.